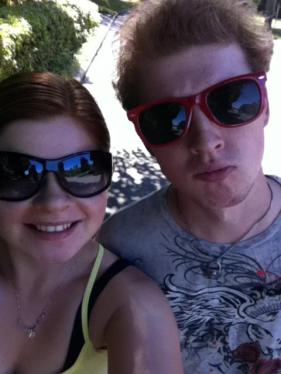 Warren Gow is pretty weird.. He’s a [not so] quiet individual who enjoys horror, cult films and childish cartoons. He is also often nostalgic, as seen by his Tumblr page. [posting anything from horror film screenshots to animated cartoons from yesteryear!] He is located in Ottawa, Canada and isn’t that big of a Hockey fan – but, this does not make him a bad Canadian.. I swear! Some of his interests other than blogging including watching and reviewing movies, [read his movie reviews] playing video games, and occasionally going outside to enjoy the fresh air.

Warren can be found on Twitter, Facebook and Tumblr. [his second Tumblr – found here – is 18+, as it has violent images from horror films and may be considered extremely disturbing]

THANKS FOR READING, & STAY WEIRD!

let's talk about it! Cancel reply